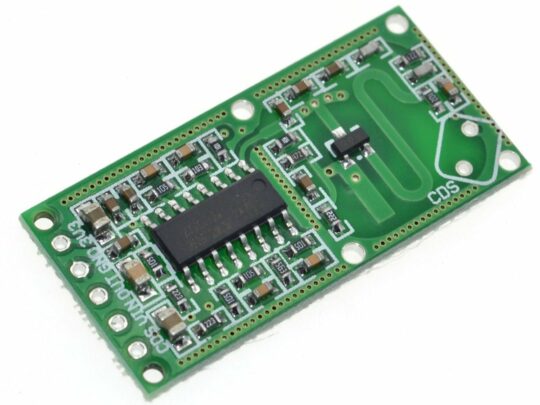 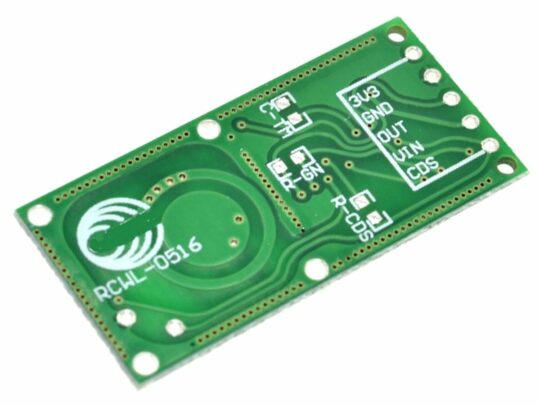 RCWL-0516 is a Doppler-Radar sensor, specialized in the detection of moving objects. Other than a PIR sensor does this micro wave motion sensor not require an infrared source, like a living object (human or animal).

This module is very sensitiv, and works in a detecting range of up to 7m.

The wide supply voltage range of 4-28V DC makes it easy to use for various kinds of detecting needs.

Typical use is the detection of life to activate lighting or alarm.